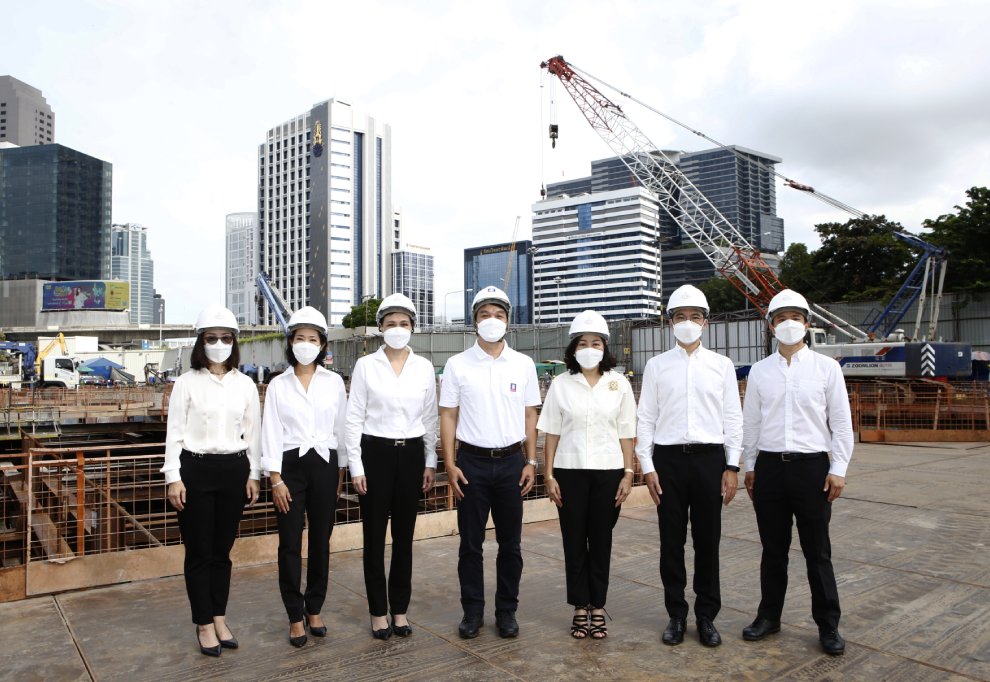 September 17, 2021 – Bangkok – The construction of “Dusit Central Park”, a 46 billion-baht mega project has commenced as per plan. The contract was signed by the parties where Ritta was entrusted and appointed as a main contractor to take charge of construction engineering, and to take total control of works for the project, comprises hotel, residences, offices and department stores, occupying an area of 23 rais on the corner of Silom and Rama IV, opposite of Lumpini Park, Bangkok’s top notch and most sought-after prime area. 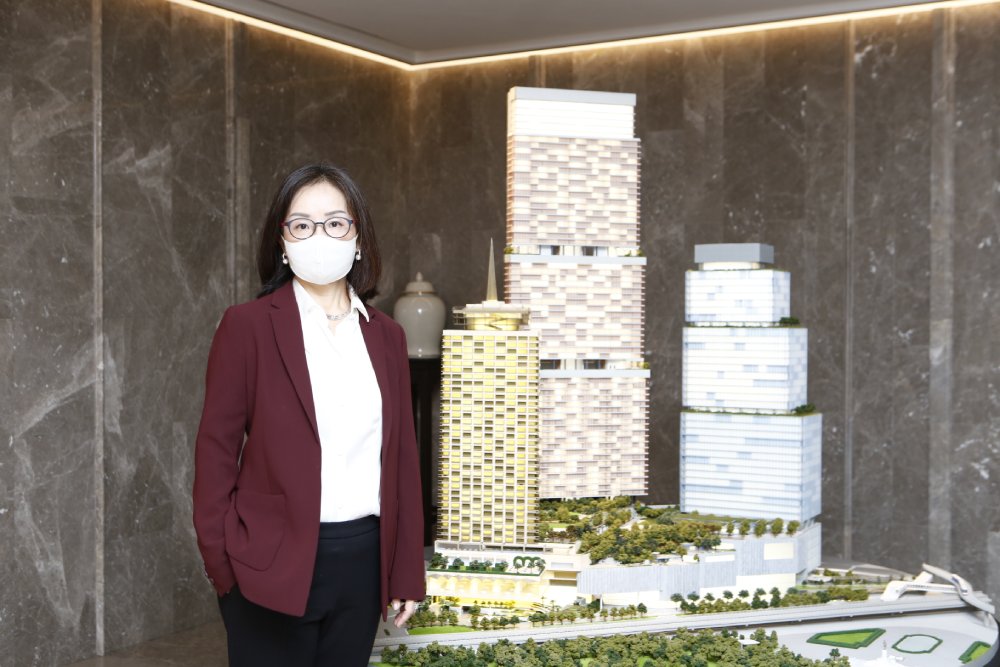 Ms. La-ead Kovavisaruch, Chief Executive Officer, Vimarn Suriya Company Limited announced that Dusit Central Park has deliberately considered the professional construction companies with extensive experience especially in projects with a high degree of complexity as well as delivering the high-quality works in the timely manner. Ritta Company Limited then was chosen as the contractor to construct this mixed-use project. Ritta is a reputable construction company with high international standards and specializes in handling megaprojects. Ritta is therefore, trusted to be responsible of the four buildings of the project, the design of which under the concept “Here for Bangkok”, is prominent in numerous ways including its contemporary architecture which will certainly become Bangkok’s new landmark.

In addition, the selection of a contractor is critically important to the project. Apart from taking into account the contractor’s experience and reputable for practicing the highest possible standard in construction engineering to provide the residents and the visitors with the highest safety, the impact to the environment, the society and the community in the vicinity of the project cannot be overlooked.” 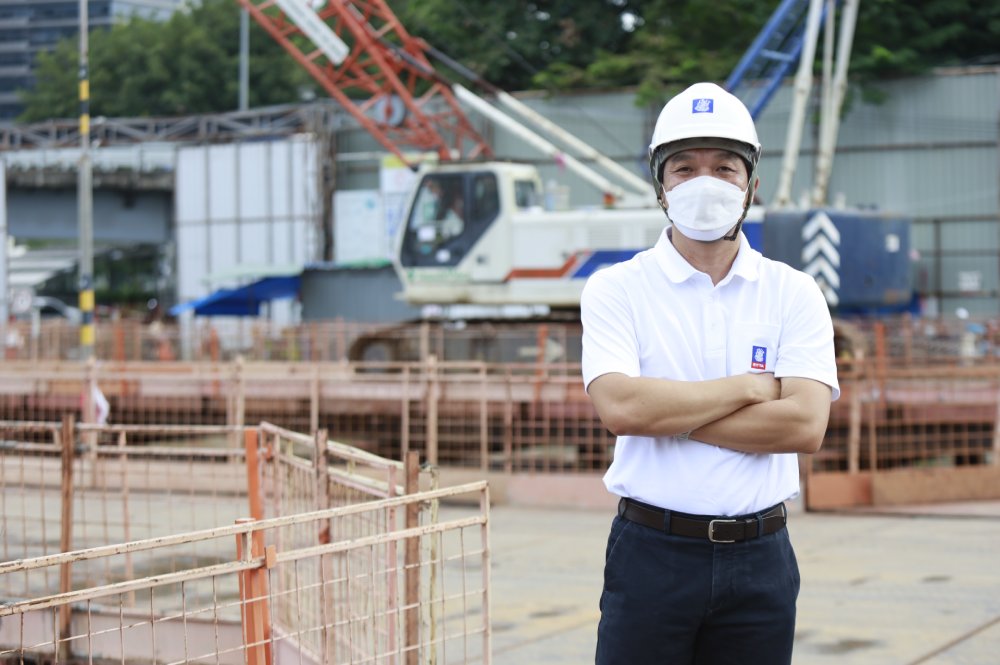 Dr. Teeradetch Tungsubutra, Chairman and CEO, Ritta Company Limited added that “We are truly proud that Dusit Central Park Project has put great trusts in us to create and materialize this magnificent project. We strongly believe that once has come to a final completion Dusit Central Park will be the most outstanding landmark for the future of Bangkok. The partnering between Dusit Central Park Project and Ritta is a clear sign of confidence that the investment from the private sector in real-estate megaprojects would still propel the economy. There will be an increase in employment and income will be distributed amongst the businesses in the real-estate development circle. We sincerely hope that our country will overcome the crisis by the end of 2021 and that the investments in tourism industry and the real-estate will revive in the near future”

Ritta Company Limited operates its business in the construction engineering industry and has been confided highly by the real-estate megaproject development in the private sector. Ritta is with distinction in terms of safety concern and all operations are done in accordance with the laws and regulations and taking into account the environmental issues. Ritta emphasizes on handing the best of quality, value and on time to its customers.

The introduction of the first phase of Dusit Central Park is expected in 2023, starting with Dusit Thani Bangkok Hotel, followed by Central Park Department Store and Central Park Offices Building in 2024, and the arrival of Dusit Residences and Dusit Parkside by midyear 2025

Next
Back to News and Journals

We use cookies to ensure that we give you the best experience on our website. If you continue to use the site, we will assume that you are happy with it. Learn more about our Privacy Policy.